The City of Chico’s redistricting efforts have been finalized and Map 6C was selected by the Council and adopted by resolution as the map that will be used to adjust district boundaries following the 2020 Census.  Public Submission 6C Public Submission 6C

Below are the final maps advanced by the City Council at the Special Meeting held on March 29th and were considered for final approval at the Fifth Redistricting Public Hearing on April 5th.

At the fourth public hearing which was held at a Special Council meeting on Tuesday, March 29th, the Council received additional citizen input on the maps presented at that meeting.  The Council selected three final maps that will be considered at its meeting of April 5th.  Meeting Video: http://chico-ca.granicus.com/MediaPlayer.php?view_id=2&clip_id=1060 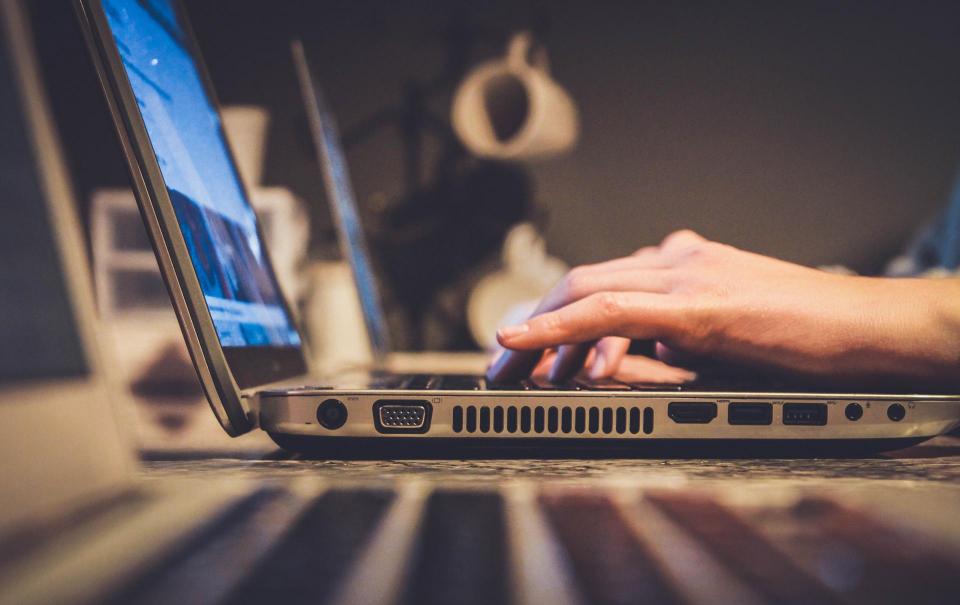 To send a message to all City Councilmembers, please click the link below. Your message will be sent to the City Clerk’s office, where it will be forwarded to Council and relevant members of City staff, when appropriate.

The public is encouraged to participate in the City’s decision-making process and is invited to attend City Council meetings or view them live on Channel 11 or via streaming video here.  If you can’t attend a meeting, you can always submit your comments at Civic Engaged.