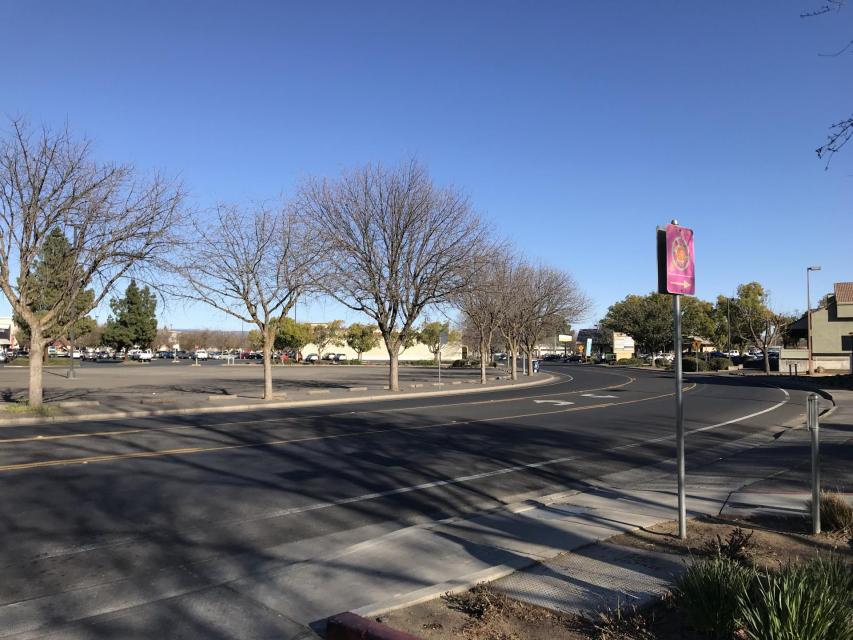 
Before the City began working on the draft Environmental Justice Existing Conditions Report, time was spent to understand both what environmental justice is, and how it applies to Chico in the context of Senate Bill 1000.

“Environmental justice embraces the principle that all people in communities are entitled to equal protection of our environmental laws; housing, transportation, energy, food, and water security and health laws.”

“The fair treatment and meaningful involvement of all people regardless of race, color, national origin, or income with respect to the development, implementation, and enforcement of environmental laws, regulations, and policies. Fair treatment means that no group of people should bear a disproportionate share of the negative environmental consequences resulting from industrial, governmental, and commercial operations or policies (EPA).”,

“The fair treatment of people of all races, cultures, and incomes with respect to the development, adoption, implementation, and enforcement of environmental laws, regulations, and policies (CalEPA).”

Ultimately, environmental justice consists of the need to promote social equity and community health in policy making and the need to involve affected communities in the decisions that impact their lives to the betterment of conditions for the whole of the population.

For the City of Chico, Senate Bill 1000 specifies exactly how the City should go about pursuing an environmentally just future – by drafting and implementing a plan which addresses seven key topic areas. These are: Pollution Exposure and Air Quality, Food Access, Public Facilities, Safe and Sanitary Homes, Physical Activity, “Civil” or Community Engagement, and Improvements and Programs That Address the Needs of Disadvantaged Communities.