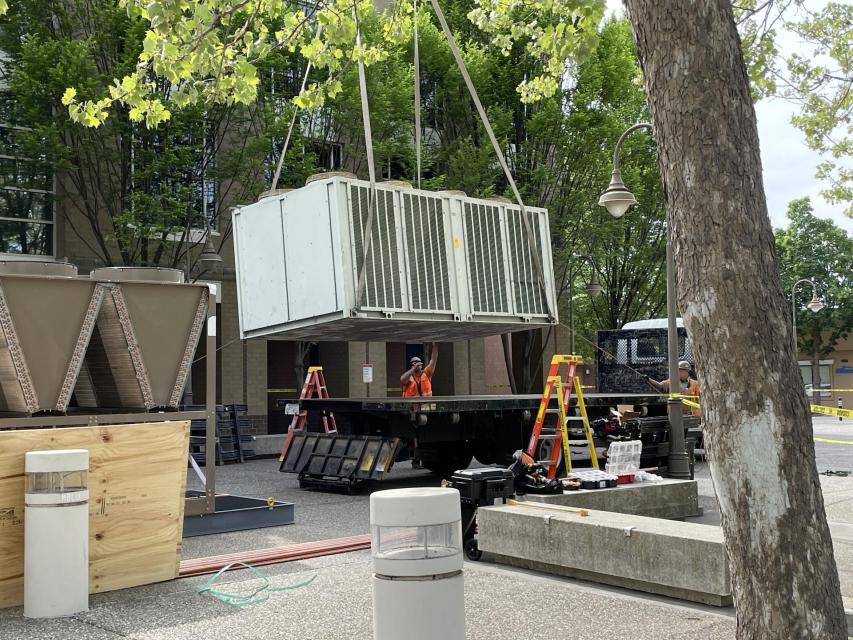 Energy Efficiency for the City of Chico

To continue to achieve the goal of energy efficiency as part of the Climate Action Plan, and also to reduce the costs associated with energy usage, the City of Chico has partnered with PG&E and Southland Energy to participate in the Sustainable Solutions Turnkey (SST) program.

The SST program implements energy-saving projects at facilities and uses the expenses saved from the energy reduction and maintenance costs to pay for the design and construction of the projects. Due to the success of the SST program at the federal government level, the program has evolved to include state and local governments, and this allowed the City to take advantage of the turnkey solution, reducing the design and administrative costs, project management time, and other costs typically associated with similar projects.

During the summer of 2020, the Chico City Council authorized the execution of Phase I of the SST program. After reviewing utility bills and energy consumption, the Wastewater Treatment Plant was determined to be the largest consumer of energy for the City, and therefore is the main focus of many of the projects that were identified for Phase I of the program.

The Energy Conservation Measures, or the priority of projects to complete in Phase I of the SST program, are as follows: 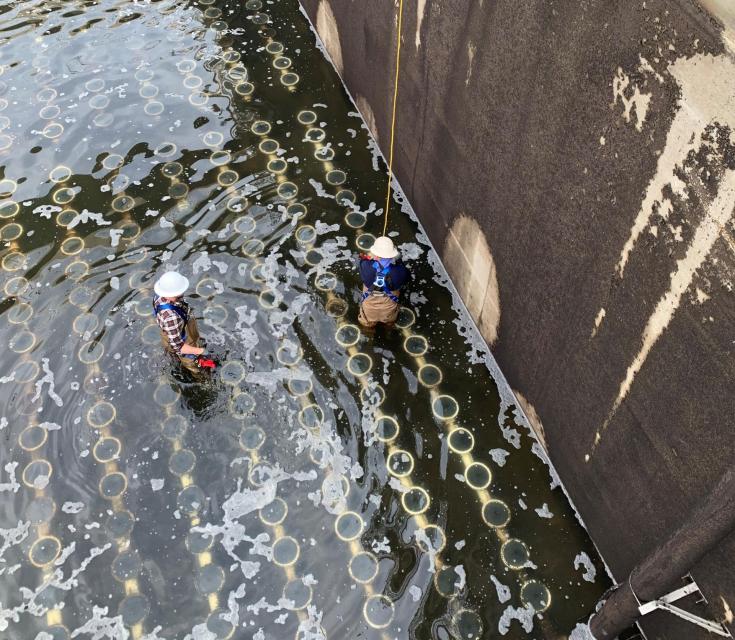 Oxidation is one of the main components of the treatment system at the Wastewater Treatment Plant, as Dissolved Oxygen starts the biological process that allows microorganisms to break down waste material. There are four large oxidation tanks at the plant which push air through diffusers at the bottom of the tanks to establish fine bubbles. Three out of the four diffusers have been replaced over the last five years, and the installation of the new diffuser pad in Basin Four results in finer bubble formation in all basins, reducing air flow and air pressure requirements, which in turn results in significant energy savings. 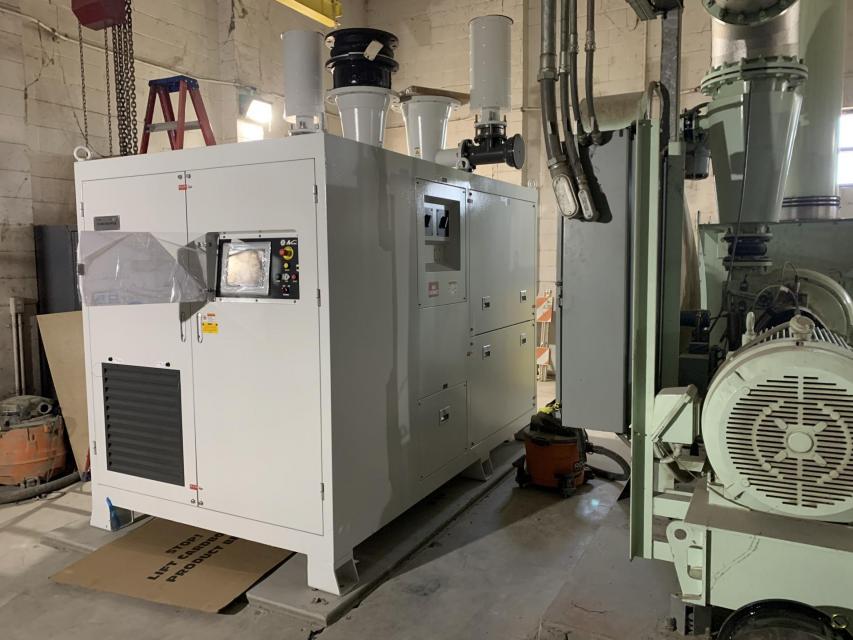 The critical compressed air used by the diffusers is forced through the aeration basins by four high-powered blowers. Three of these blowers are nearing the end of their useful life expectancy, and due to their age, are also not as energy efficient as new blower models. The City is in the process of replacing these three blowers with two new APG-Neuros NX400DE dual core, high speed turbo blowers. Once installed, both new APG-Neuros blowers will each be capable of carrying the entire plant load, and energy savings will be realized from the use of these newer, much more efficient blowers. 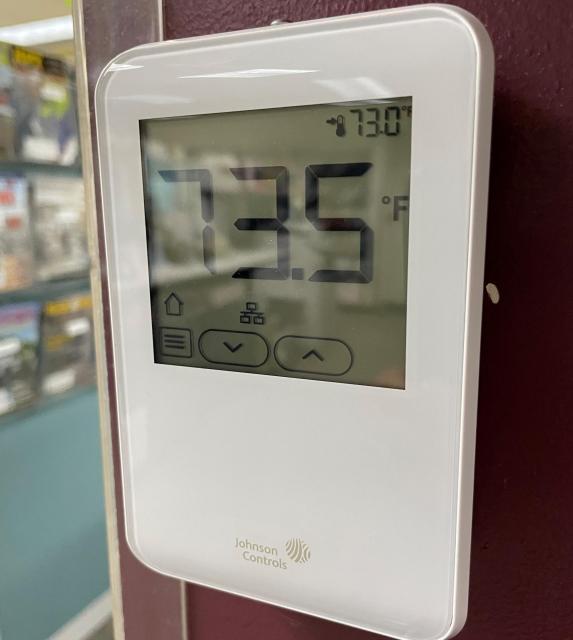 The City Hall HVAC system is supported by two large condensing units as well as two large air handling units, which control the temperature in the north and south sides of the building. While one of the condensing units was replaced in late 2019 after the old equipment failed, all the remaining equipment, including the air handlers, is original construction from the completion of the building, dating to the late 1990s. This equipment is past its useful life cycle, and the building automation system controllers and thermostats are obsolete and difficult to maintain. A new HVAC system was installed on the south side of the building this spring, and high efficiency fan motors have been installed as well. In addition, all air quality sensors and thermostats are being replaced, creating a much more efficient and modern system. 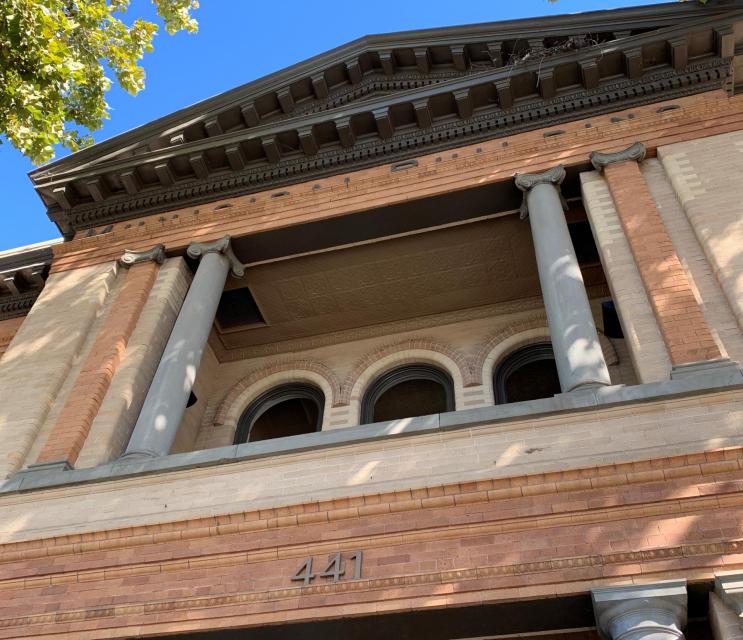 The thermostats in the MSC, Police Department, Old Municipal Building, and City Council Chambers are obsolete and due to their age, also difficult to find replacement parts to repair them. The City is preparing to upgrade the thermostats in the four MSC Buildings and Police Department, in addition to touchscreen zone sensors and controllers in both the Council Chambers and Old Municipal Building, reducing energy usage. 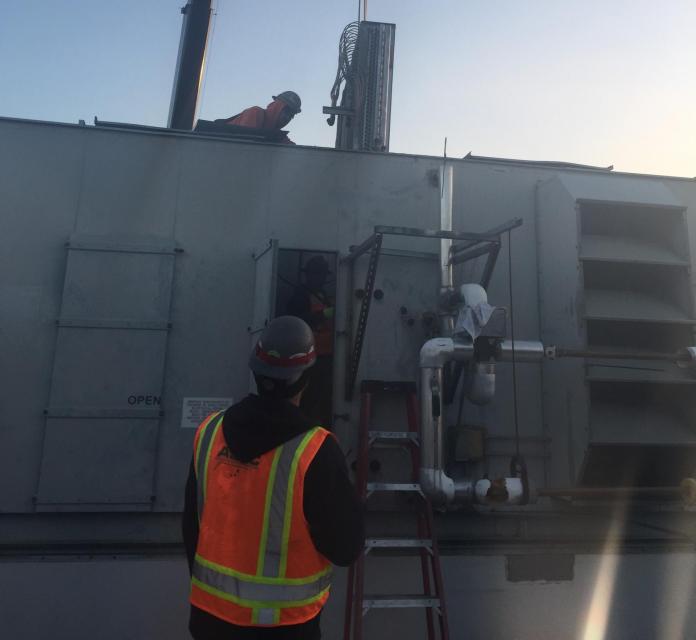 Most City buildings throughout Chico have HVAC units of ranging sizes, many of which have suffered degradation of coils that are in need of reconditioning. Coils that have deterioration, scaling, decomposition, or damage due to fin collapse consume more energy; in fact, efficiency losses can be as much as 20% from the original factory rated values.

Reconditioning is a very cost-effective way to improve the performance, efficiency, and life expectancy of the HVAC units. Phase I of the SST program includes reconditioning the coils in units that are between 4 to 14 years old, restoring them to their original energy efficiency ratings. 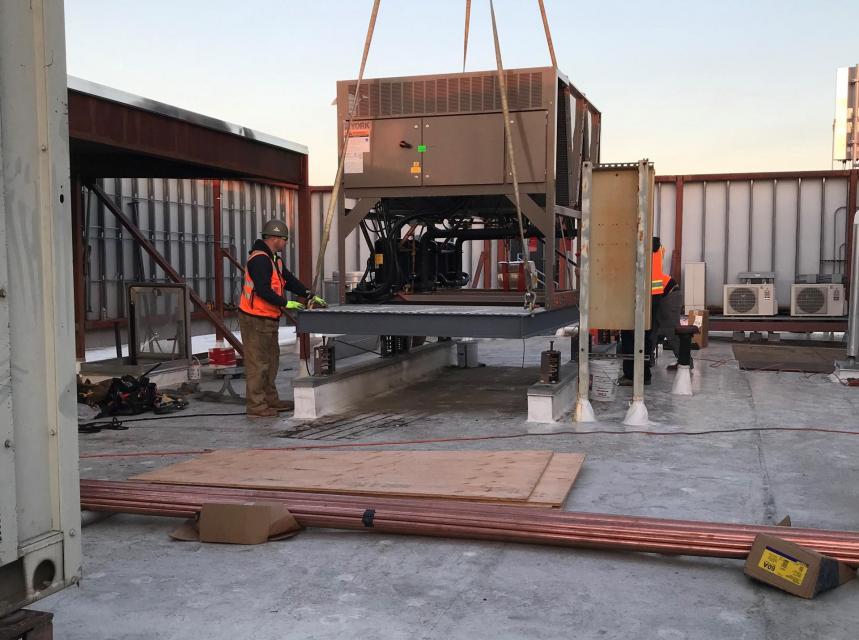 Cooling for City Hall is provided by two 80-ton condensing units. As the unit on the north side was replaced last spring, the south side unit was original to the building’s construction and dated to the early 1990s.

Including the replacement to Phase I of the SST program, removing $200,000 of capital outlay originally proposed in the 2020-21 budget for the unit’s replacement. The unit was installed in May of this year and included removal of the old equipment and installation of new valves and evaporators.