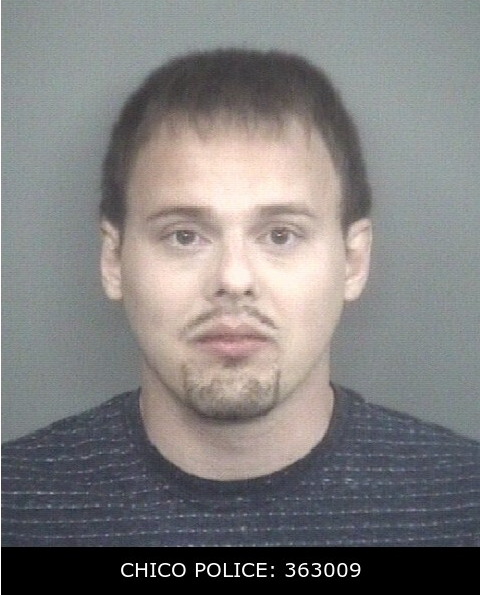 On May 5th 2021, the Chico Police patrol division investigated a report of a 27 yr. old male sending inappropriate messages to a 13 yr. old female victim.  Detectives took over the investigation and learned that these messages were sexually explicit in nature.  The male suspect was identified as James Connell and was a family friend of the victim’s parents.  Over the next few days, Detectives took over all communications with Connell while using the victim’s phone.  During these conversations, which Connell believed was with the 13 yr. old victim, Connell sent numerous sexually explicit videos of himself to the victim.  Connell also tried to convince the victim to send nude photos and videos of herself to him.

On May 13th 2021, Connell arranged to meet the victim in the parking lot of a local business for the purposes of engaging in sexual conduct.  Detectives conducted surveillance of the area and located Connell sitting in his vehicle at the arranged location.  Connell was contacted and arrested.  Detectives served a search warrant on the vehicle and discovered that Connell had purchased food for both he and the victim.  A further search of the vehicle revealed evidence that led us to believe that Connell had the intention of having sex with the victim.

The Chico Police Department is asking anyone with any additional information pertaining to this investigation to contact the department at (530)897-4911.