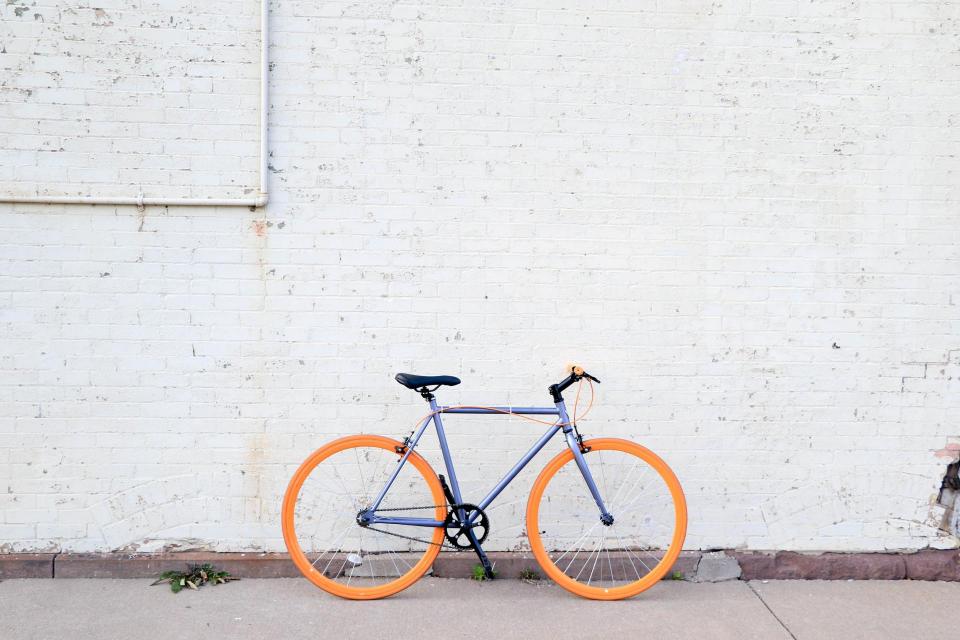 The ultimate bikeway alignment is comprised of a combination of Class I and Class II/III facilities commencing at Eaton Road to the north and traversing south to Southgate Avenue.  The bikeway will be located on surface streets, drainage easements, and City parkland and will complete gaps between existing bicycle paths, lanes, and routes currently located primarily on the east-side of the State Route 99 right-of-way.  Associated safety devices, including lighting, fencing, controlled crossings and median refuges, will be incorporated where appropriate.

Questions regarding this project may be directed to the City’s Engineering Division at (530) 879-6900.

Additional bicycle lockers have been installed at the Highway 32 Park and Ride. For additional information or to obtain a locker contact the Finance Office at (530) 879-7320 or visit the Finance window located on first floor of City Hall at 411 Main Street.