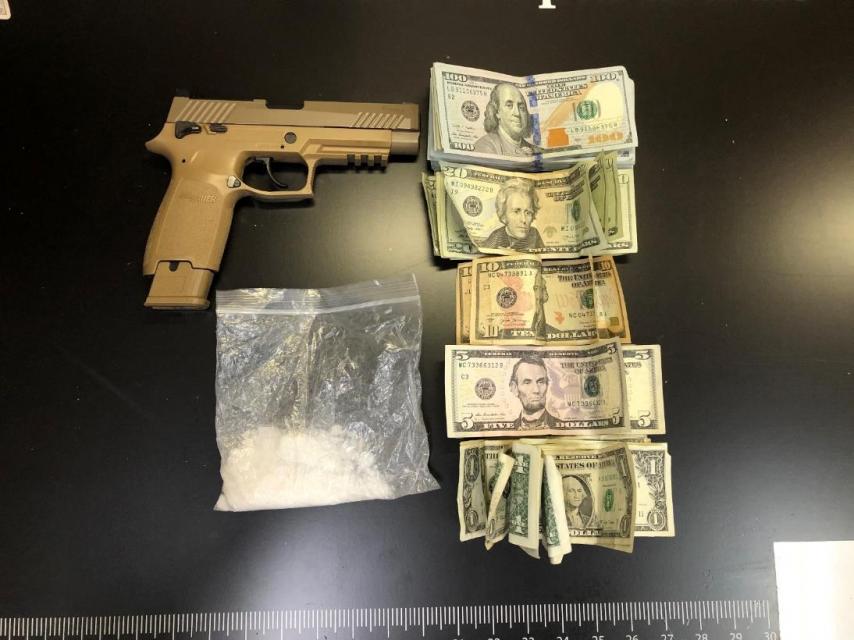 On 09/05/20 at approximately 7:42 pm, an alert citizen saw two male subjects checking door handles to a closed business in the area of 600 Country Dr. (UHAUL).  The citizen called 911 to report the suspicious activity and a description of the suspects was provided to dispatch.

Officers responded to scene and contacted two subjects.  One subject complied with commands and was detained.  The other subject ran from scene out onto Hwy 99.   Officers chased the suspect on foot as he crossed over Hwy 99 multiple times.  Freeway traffic was briefly affected.  The suspect was detained after a lengthy foot pursuit.

Attempted forced entry to an UHAUL storage unit was found. The first subject was identified as Dylon Reasonmuller and was arrested for prowling and an outstanding DUI warrant.  The second subject was identified as Adison Mortenson.  Mortenson was found to be in possession of a replica handgun and just over one ounce of methamphetamine. He was arrested for prowling, possession of methamphetamine for sale and resisting arrest.

The Chico Police Department would like to thank the citizen that reported this suspicious activity that ultimately prevented a burglary. 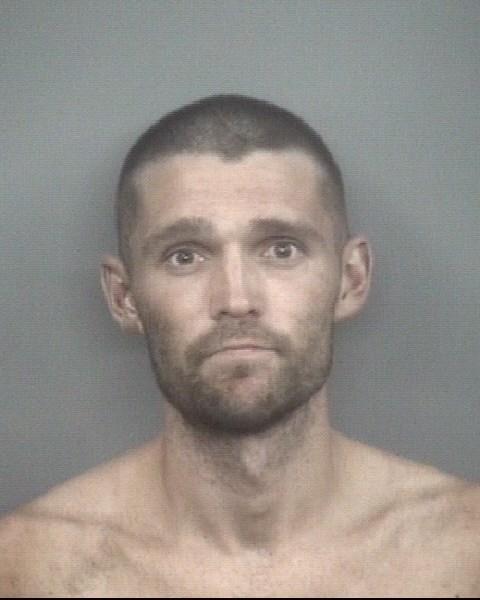 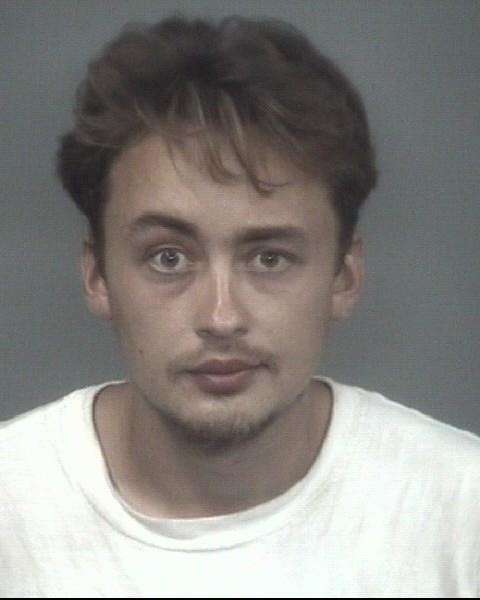