On 1/25/21 at approximately 3:32 PM, Chico Police Dispatch received information that a possible shoplift occurred at Sportsman’s Wearhouse (765 East Ave, Chico). The suspect was described as a white male adult with a large tattoo on the back of his head. As Officers were responding, Dispatch was advised that the suspect was observed to be in possession of a firearm. Officers arrived on scene and identified a subject with the same tattoo standing next to a vehicle in the parking lot. Officers contacted this subject and performed a high-risk arrest of the subject. This included the use of Chico Police K9 Kimbo and numerous Officers. The subject was taken into custody, as well as a female that he was standing near at the vehicle. The subject was identified as Andrew Wilson (38 years old). Wilson was determined to be on Parole for Possession of a Controlled Substance. A subsequent search of Wilson’s vehicle resulted in the discovery of a large amount of Heroin. Wilson was arrested for the following violations:
11351 HS: Possession for sale of a Controlled Substance
25400(a)(2) PC: Carrying a concealed firearm on his person
30305(a)(1) PC: Possession of Ammunition by a Prohibited Person
11370.1(a) HS: Possession of Heroin while armed with a loaded operable firearm
29800(a)(1) PC: Possession of a Firearm by a Felon
490.5(a) PC: Shoplift
22610(a) PC: Possession of a Stun Gun

No Photograph Available for Nenadal 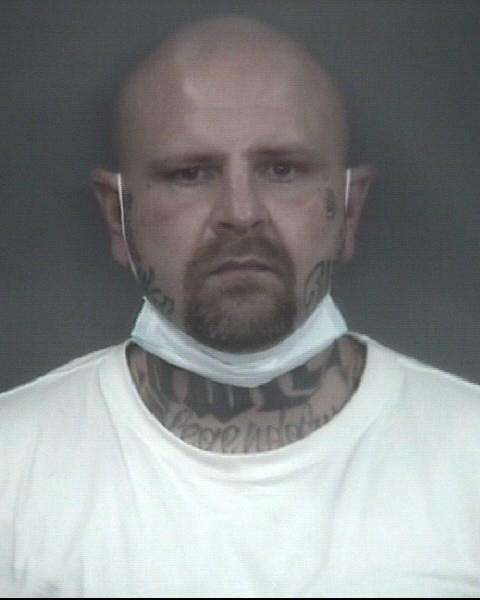