On 09/12/20 at 9:24pm a citizen reported a stalled vehicle on the Skyway Blvd. overcrossing at Hwy 99.  The citizen provided dispatch with a license plate, and thought it was suspicious the female driver was taking property out of the vehicle. The plate was registered as stolen vehicle and officers responded to scene. Officers detained 31 year old Chico resident Carmen Harlan near the vehicle.  Harlan explained she knew the vehicle was stolen and wanted to return it to the person she obtained the vehicle from.  Harlan stated she ran out of gas trying find the person that gave her the vehicle.  She was arrested possession of stolen property.

On 09/13/20 at 2:47am officers responded to a burglary alarm at the Circle R Gas station, located at 2230 Esplanade. Security guards reported the front glass door was shattered and someone was inside the enclosed dumpster area in front of the business. Officers responded and found 59 year old Chico resident Byron Brandt,  locked himself inside the dumpster enclosure.  Brandt was semi mobile in a wheelchair.  Brandt was in possession of alcohol, ice cream and cigarettes he stole from the store.  It appeared the latch to the dumpster doors locked Brandt inside the enclosure when he closed the doors.  This trapped Brandt in the enclosure until he was contacted by the police.  He was arrested for commercial burglary. 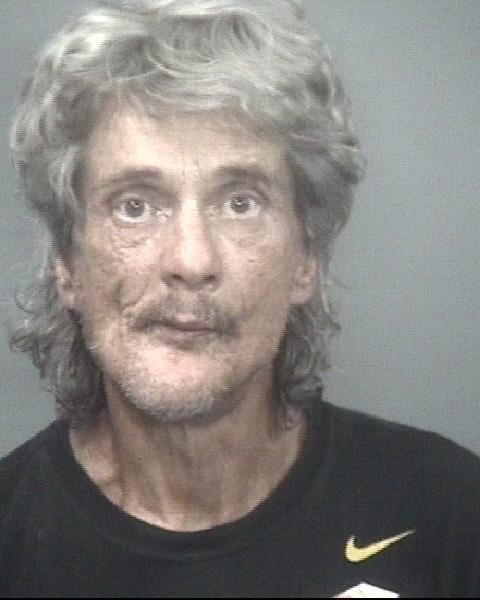