On 7/25/21 at approximately 0051 hrs. CPD Dispatch received a report of a possibly intoxicated driver near the Downtown Chico area. The driver was reported to have nearly collided head-on with at least two separate vehicles being driven on the roadway. Officers responded to the area and located the suspect vehicle and attempted to conduct a traffic enforcement stop. The driver of the vehicle, Veronica Gonzalez, refused to stop for officers, and a brief slow speed pursuit ensued. Gonzalez eventually yielded her vehicle when she came to the Lower Bidwell Park entrance gate. An investigation revealed that Gonzalez was driving under the influence of alcohol. Due to Gonzalez’s numerous previous DUI convictions, her charges were upgraded to Felony Driving Under the Influence, and Felony Violation of Probation. Probable Cause was also established to arrest Gonzalez for misdemeanor Evading Arrest. 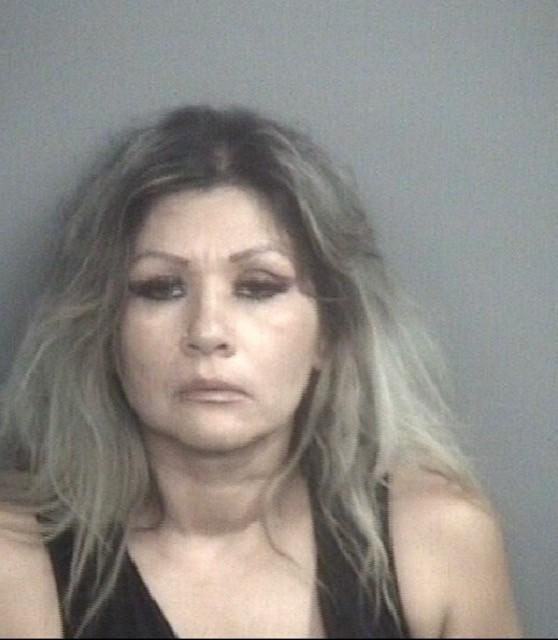