UPDATE 5-4-21 2:27PM   With help from the community, the three women depicted in the surveillance video causing a disturbance at the Chico City Council meeting have been identified. Two women have been cited for violation of 403 PC, and a warrant has been submitted to the Butte County District Attorney’s office for the third subject. Two of the women are Chico residents, and the third is a Sutter County resident. The case has been investigated and submitted to the Butte County District Attorney’s Office for review. The Chico Police Department would like to thank the community members that provided information on the identities of these women. The community’s cooperation and support led to the quick identification of these three subjects and a resolution to this incident.

On Tuesday, April 20th, 2021, the Chico City Council began their regular scheduled meeting at 6 pm.  In accordance with Executive Order N-29-20, the public was allowed to attend the meeting in person.  Speakers were required to sign up to speak by checking in at one of the speaker card tables located outside of the Council Chamber.  All speakers were given instructions to queue in the speaker line.  Only one speaker was allowed into the Chamber at one time.  Masks were also required for anyone actually entering the Chamber.

As the meeting started, and as City Council was preparing to take public comment, a group pushed their way through the front doors of the facility and approximately 15 people entered the Council Chambers.  This disruption forced the Mayor to put the meeting into recess.  Law enforcement addressed the group, explaining that they were disrupting a public meeting and needed to exit the Chambers and to fill out speaker cards if they wished to address City Council.  Law enforcement continued to educate the group as well as explain California Penal Code Section 403.  That section reads,

“Every person who, without authority of law, willfully disturbs or breaks up any assembly or meeting that is not unlawful in its character, other than an assembly or meeting referred to in Section 302 of the Penal Code or Section 18340 of the Elections Code, is guilty of a misdemeanor.”

At one point, most of the people cooperated with law enforcement and returned outside.  Three people remained in the Chamber, refusing law enforcement’s lawful orders to leave.  The Chico City Council went into closed session. The City Council voted to adjourn the meeting due to the disruption.  Because the meeting had been adjourned, law enforcement chose to use discretion and no physical arrests were made at that time. 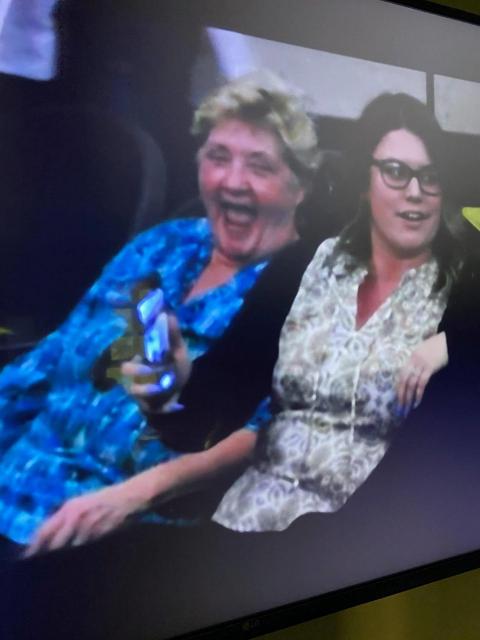 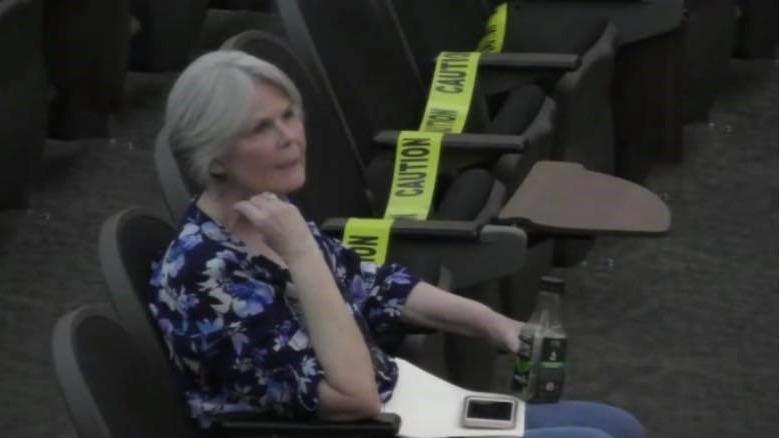