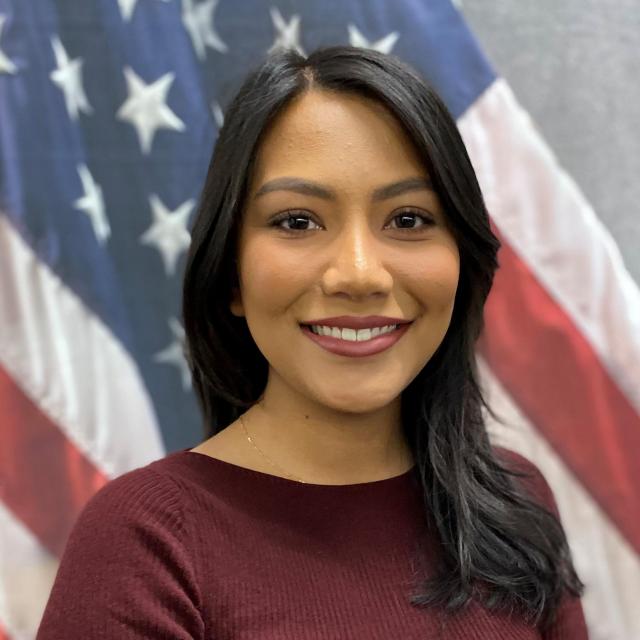 Kelly DeLeon was born and raised in Sacramento, California and is the youngest of three girls. She comes from a law enforcement family; her father having spent a 30-year career as a police officer for the Sacramento Police Department.

She moved to San Francisco in 2014 to attend San Francisco State University, graduating in 2018 with a bachelor’s degree in Broadcast and Electronic Communications Arts and a minor in Journalism. She began a career in broadcast media shortly after graduating.

In 2020, Kelly moved to Redding to work for the local news station KRCR and in 2021, moved to Chico to work as a reporter for KRCR‘s Chico bureau. As a reporter, she covered an array of stories throughout Butte County.

Chief Madden says, “We are excited to have Kelly join our team here at the Chico Police Department. Her education and experience will serve her well in her new role.”