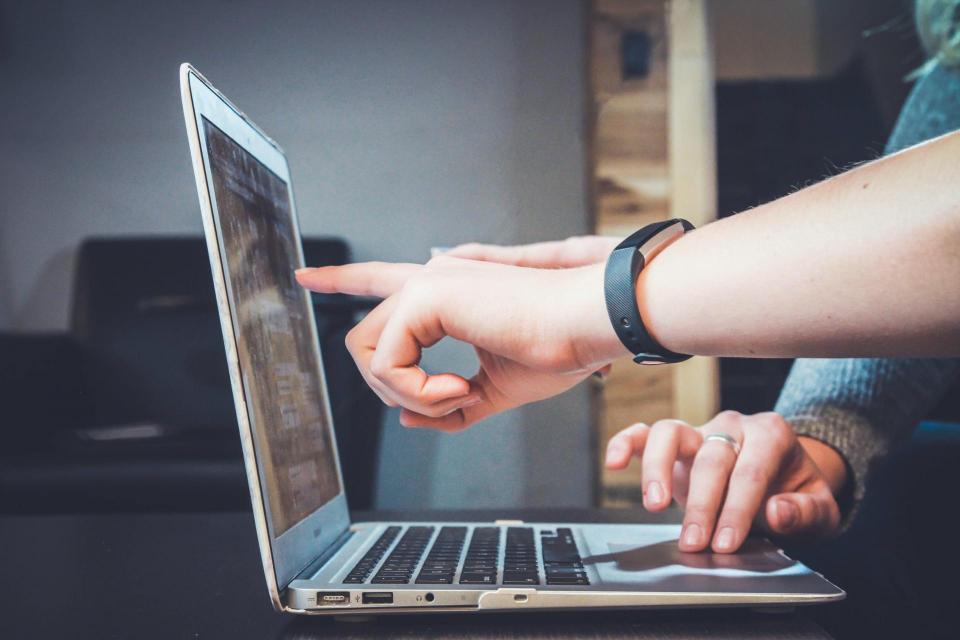 The Capital Projects division of Engineering administers and implements the City’s Capital Improvement Program and is responsible for the design, construction and management of capital projects in the City’s right-of-way, parks, and other City infrastructure. This division provides extensive civil engineering services in support of this core program, including securing specialized funding, public outreach, environmental review, permitting, construction/project management, and right-of-way and private development inspections. The division is also responsible for coordinating the public service provisions of the American with Disabilities Act (ADA).